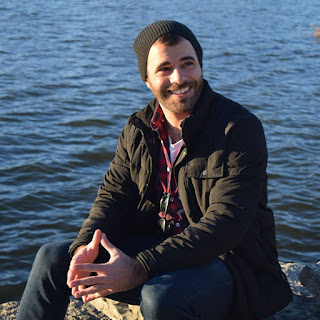 "Science is something that always interested me as a kid, and my first memory of astronomy was when I was 5 or 6 years old. I somehow learned what supernovae were, and refused to go to sleep because I was too scared that the Sun was going to go supernova when I was sleeping. Unfortunately, my mom didn’t have a background in astronomy so couldn’t pacify my anxiety with stellar evolutionary timescales or the masses necessary to undergo supernovae. But thankfully she was able to convince me that we would be safe because at night we are facing away from the Sun. Not the most scientifically accurate qualm to my worries, but thankfully for her sake I bought it. LIGO and gravitational wave astronomy wasn't something I really thought about pursuing until I entered grad school and started sitting in on LIGO group meetings at Northwestern. I was enthralled by this field that I knew relatively little about at the time, and decided on a whim to dive into research in compact binaries and gravitational waves. Haven't looked back since. "

Mike Zevin is a graduate student at the Northwestern University. His main work focuses on binary stellar evolution, dynamics and understanding the population of stellar binaries. He's interested in using observations of compact binary mergers to constraint the uncertainties of massive star evolution and glimpse at type of environments LIGO's black holes may have formed in. He is also part of the development team for the Gravity Spy project which is an interactive platform that combines Machine Learning and volunteers from the general public to help classify and characterize noise in the LIGO detectors. In his free time, he plays bass guitar for his rock band, double bass in a Chicago based orchestra, and is a competitive shuffle board player. On occasion, he enjoys binging a mindless Netflix series.  You can watch a music video by his rock band here.  You can also follow Mike on Twitter at @spacedontwait.
Labels: detector characterization graduate student rates and populations usa 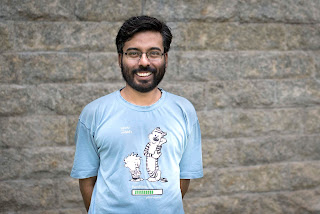 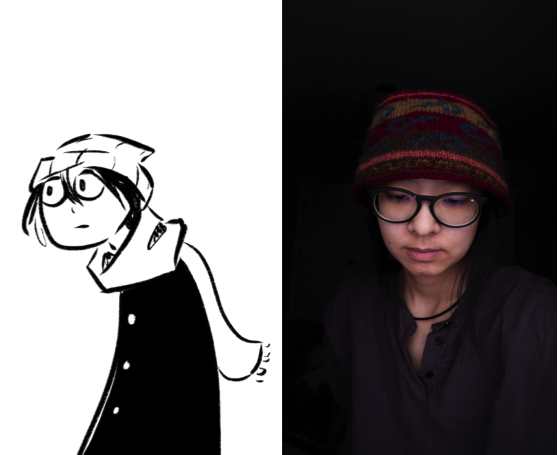 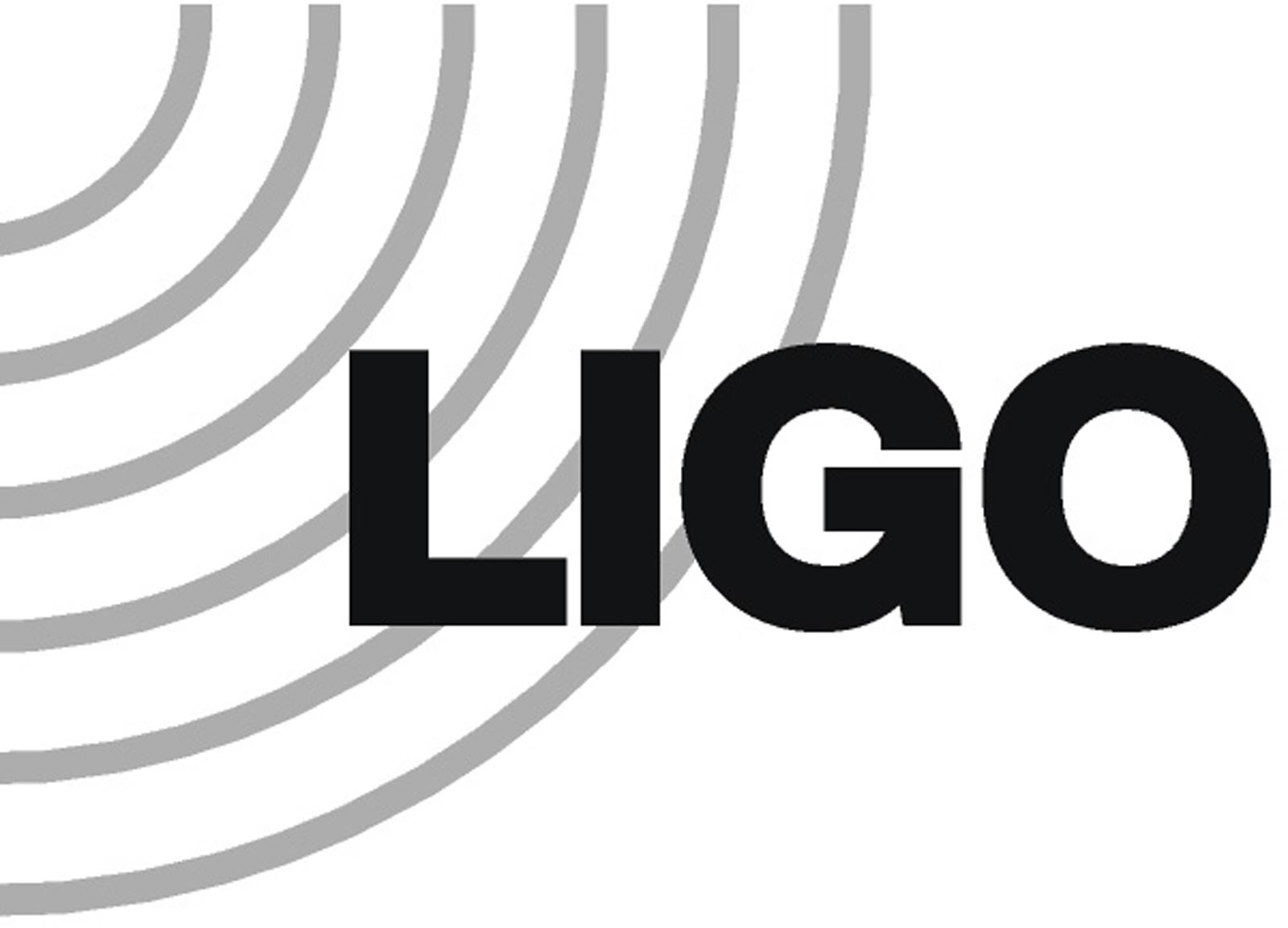